Gaining and Keeping a Global Perspective

Our experiences with Friendship Force teach us that offering and receiving home hospitality is a wonderfully fun and effective way to broaden our minds, which makes this recent stay on travel all the more regrettable. Fortunately, right here, from the comfort of our homes, we have opportunities to keep gaining a more global perspective. While many people only watch and read news produced in their own country, the internet offers us a window to what is happening in and, just as importantly, how news events are being seen by, the rest of the world. There’s a mountain of information online and we know it can be confusing to know where to look, so we have compiled a short and by no means exhaustive list of some fantastic international news resources:

*Listed with the site or publication name, the country or region where it is based, and the language of the link. 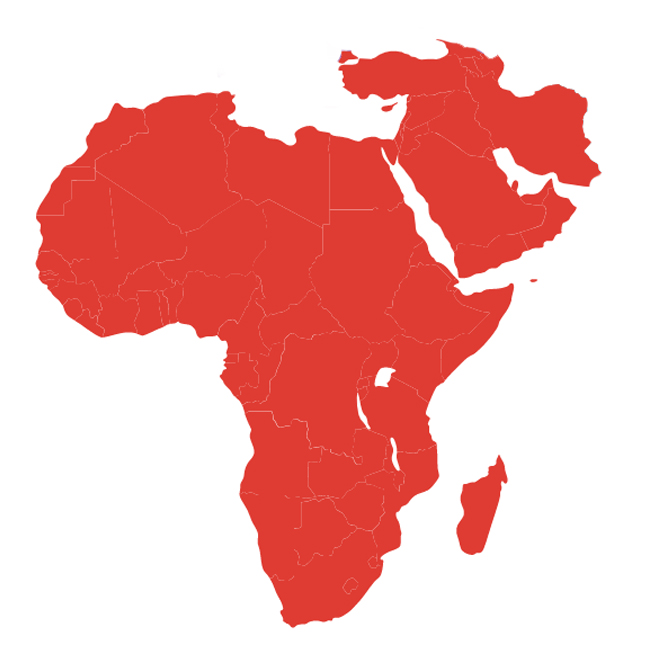 Africa and the Middle East 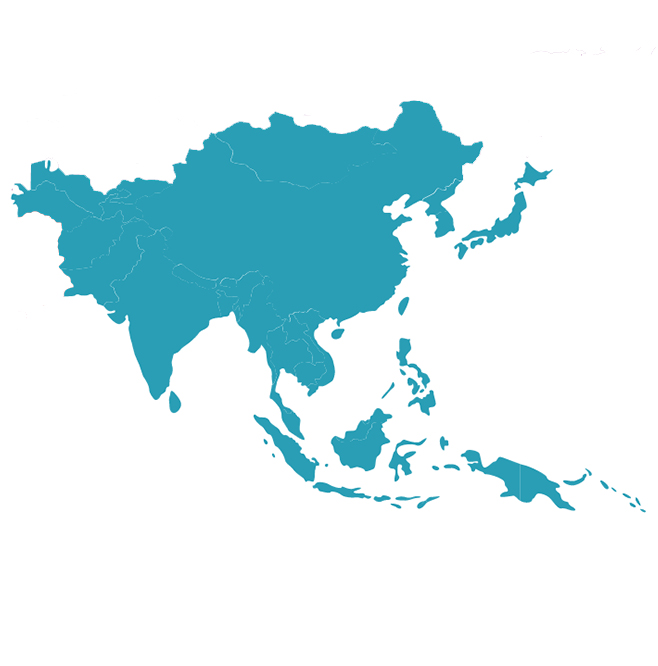 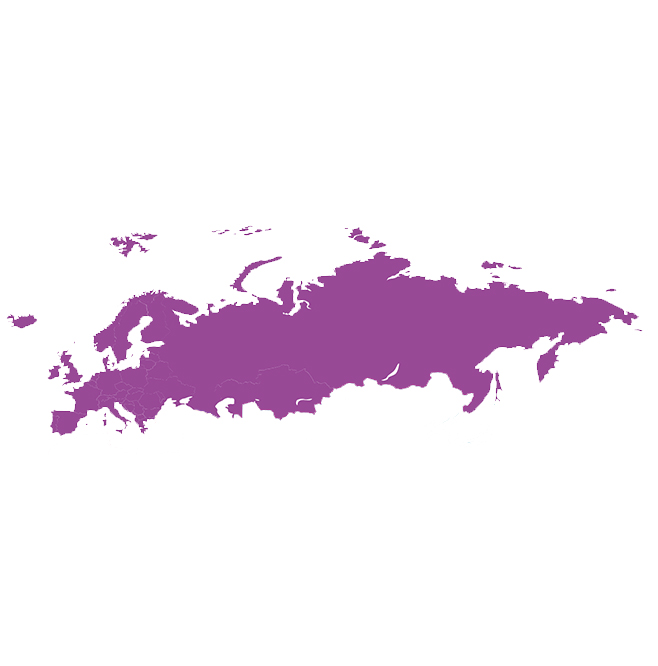 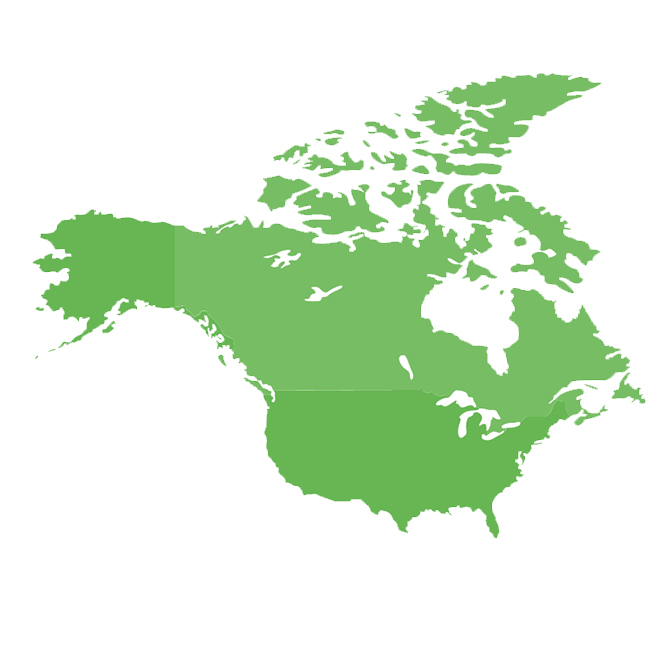 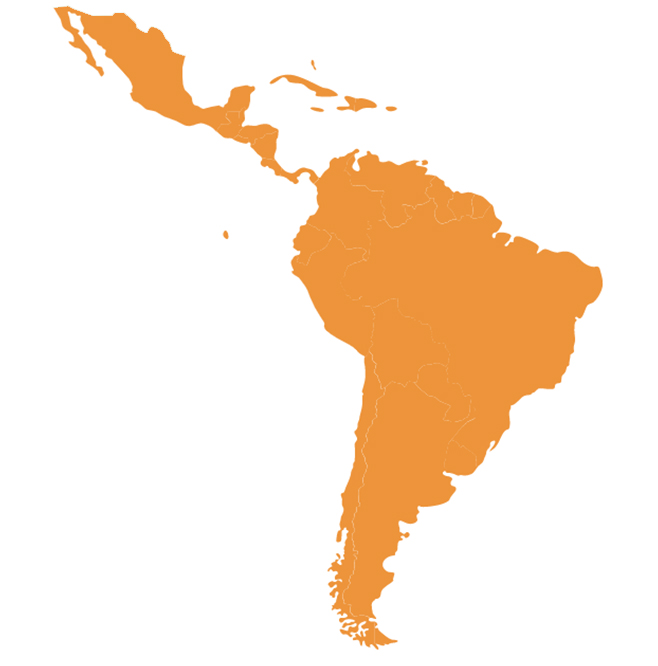 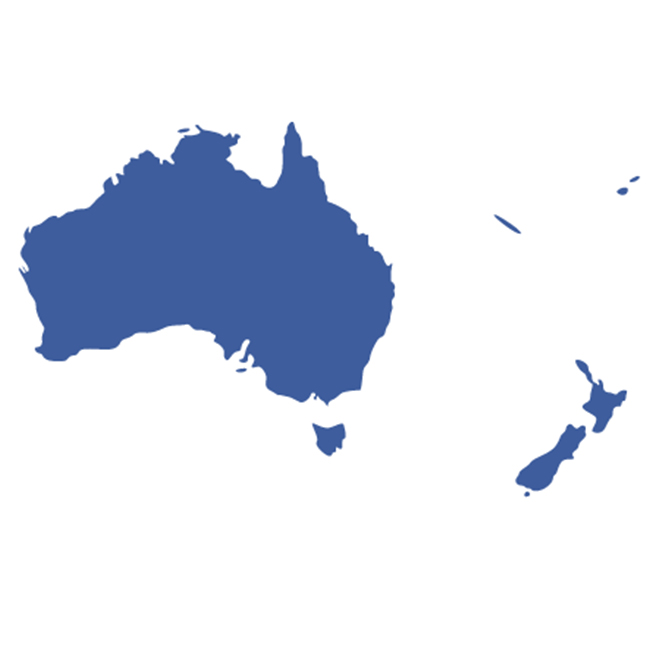 Help us all stay globally educated! If your country isn’t listed here and you’d like to recommend a good news resource, please let us know at [email protected].